If your identity is stolen, your finances can quickly become a nightmare. A less obvious problem is the effect identity theft can have on your taxes. 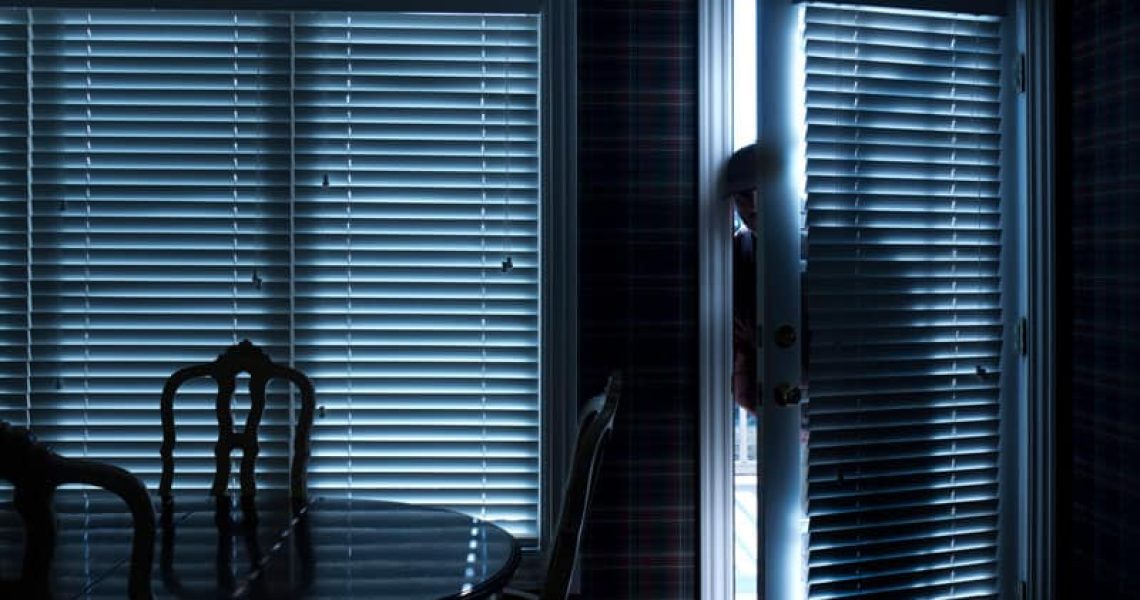 If your identity is stolen, your finances can quickly become a nightmare. A less obvious problem is the effect identity theft can have on your taxes.

Generally, thieves steal your personal data for the purpose of running up credit card charges or opening and abusing new accounts. A developing trend in the identity theft field concerns schemes impacting your taxes.

Identity thieves have created a new line of business – selling your social security number. Who would want to buy it? The list is surprising long, but undocumented workers, individuals with bad credit and people trying to obtain a new identity lead the list. This can create a huge problem for you since any income paid to those individuals is reported to the IRS as being paid to you. This results in the IRS having inflated income numbers and, often, audits when you “under report” your income.

It doesn’t take much to file a tax return. What’s to stop an identity thief from filing one under your name to generate a refund? Nothing. To generate the maximum refund, you can be all kinds of frivolous deductions will be claimed. After all, it will be you that has to attend the audit.

What Can I Do?

If you receive a notice from the IRS that leads you to believe someone may have used your Social Security Number fraudulently, you should notify the IRS immediately. Indicators can be found in notices from the IRS that state:

1. More than one tax return for you was filed, or

2. IRS records indicate you received wages from an employer unknown to you.

Don’t hesitate or be nervous about contacting the IRS. The agency knows this is a growing problem and not an “opportunity” to pound on taxpayers.

Trustworthy. Responsible. Honest. These are the three principles that our company was founded upon and a standard we live up to every time.